30 August 1945. At the urging of French commissioner Hans Imfeld, King Sisavangvong retracts the declaration of Lao independence he made under Japanese coercion four months earlier and repeats his support for a French protectorate. Coming two days after Prince Phetsarath’s pro-independence moves, this lays bare the rift between the regal and vice-regal lines of the royal family. Divisions are also apparent between those seen as collaborating with the Japanese during the occupation and those who remained faithful to the French, and between traditional conservatives and progressive nationalists who differ on how and when Lao independence can be realized. 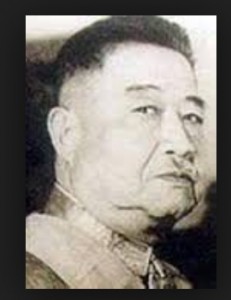