6 September 1945. Hearing that Korea is to be divided between Soviet and American occupation forces, CPKI leaders are faced with the impending arrival of U.S. troops in the south. They thus seek to strengthen their position by calling a national convention in Seoul. Here, in front of thousands of delegates, Yŏ Unhyŏng proclaims the Korean People’s Republic as the de facto government of the country. Although the cabinet that is appointed is dominated by leftists, it also includes rightists like Cho Mansik. Moreover, delegates elect the veteran nationalist Syngman Rhee, a rightist, as president without his knowledge or consent. Rhee later rejects the honour. 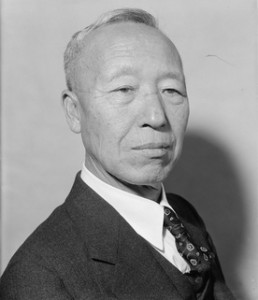 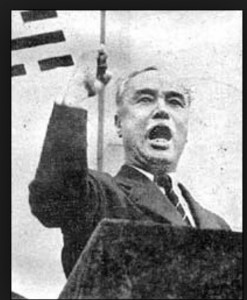