25 August 1945. On his way to meet the commander of former puppet forces in the area, OSS Capt. John Birch is murdered by CCP troops near Suchow. The infuriated U.S. commander, General Wedemeyer, confronts Chu Teh immediately and five days later in Chungking he warns Mao and Chou En-lai of grave consequences, but he avoids a showdown; Birch seems to have provoked the incident. Later, Birch is seen as the first casualty of the Cold War and, in 1958, his fate inspires the formation of an ultraconservative, anti-communist society. 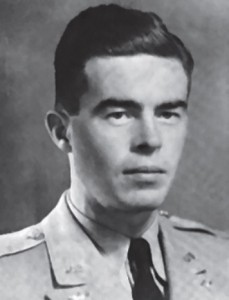