We start with a simple premise: events during the one hundred days following Hiroshima had a profound effect on politics and society for decades to come. our case is made in a newspaper format. Each daily issue reports on events that occurred 70 years ago, to the day, and all previous editions continue to be easily accessible via the archives. Readers are invited to join us to both broaden and deepen the ideas presented here...

Nowhere in Asia did the end of the war mean the end of conflict. Political and social battles emerged and re-emerged on local, regional and international fronts. The nature and trajectory of these struggles, some of which persisted for decades, were profoundly influenced by the political and military circumstances of the first 100 days following the Japanese surrender.  15 August marked the end of the Japanese empire. Events of the subsequent 100 days changed the world.

NIAS-1945 was formally launched by Gerald Jackson, NIAS Press’s Editor-in-Chief, in February 2015, when General Editors David Chandler, Li Narangoa and Robert Cribb agreed to join the project. This team then recruited editors for each country explored... All in all, we are now more than 100 participants... <complete participant list>
.

Thanks to our scholars and suggestions from people like you, we have compiled an extensive reading list. 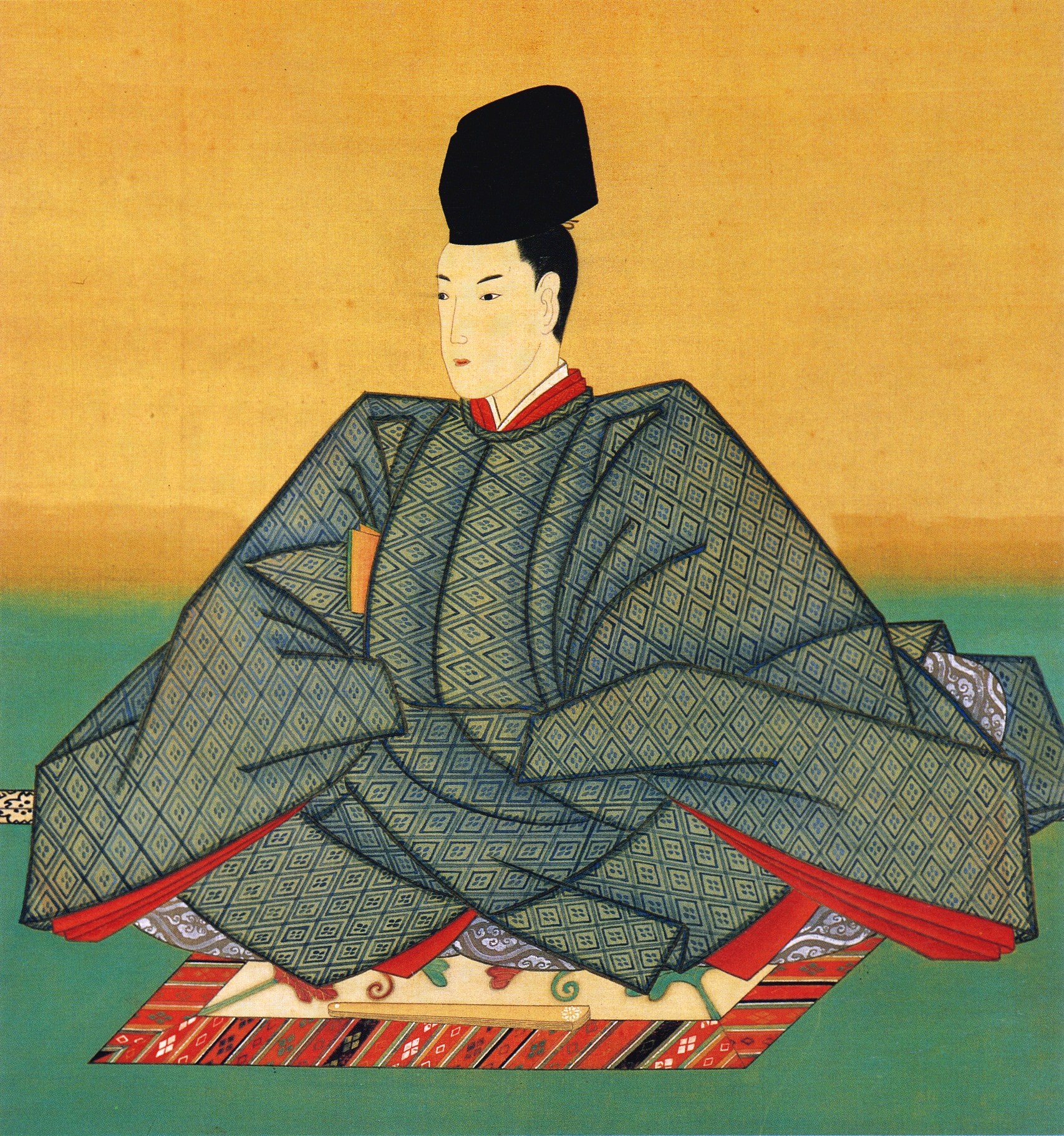 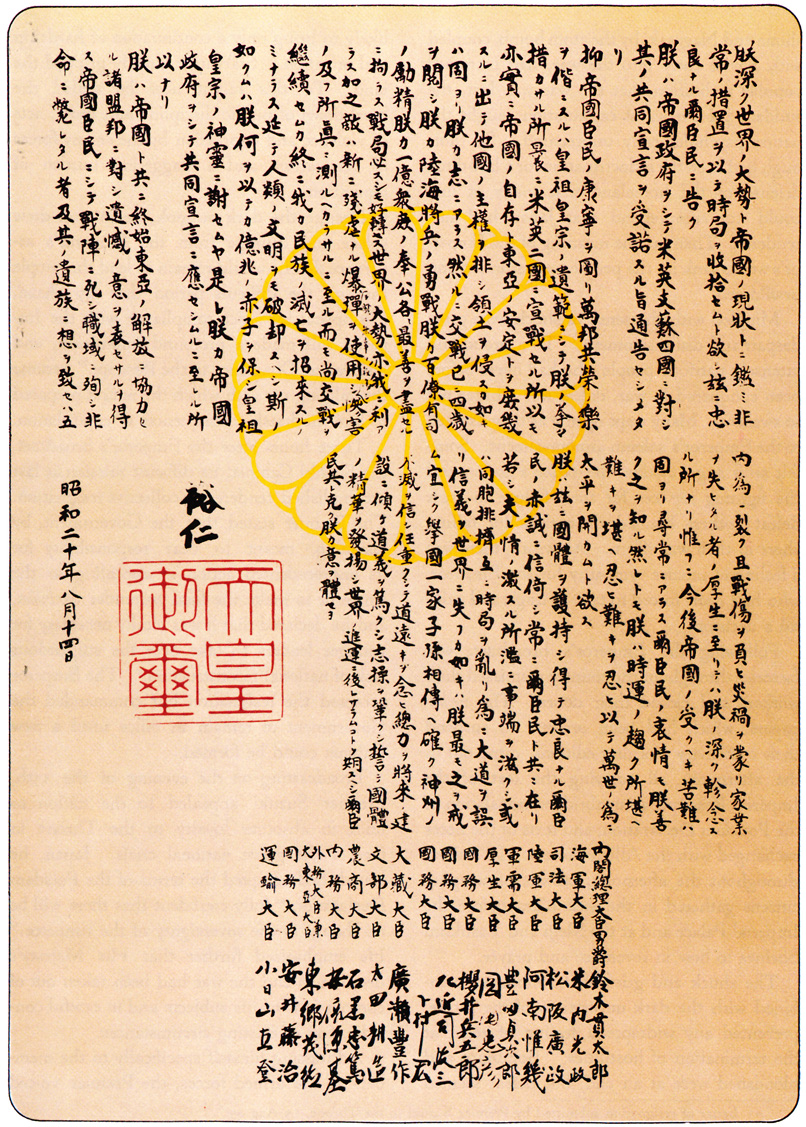 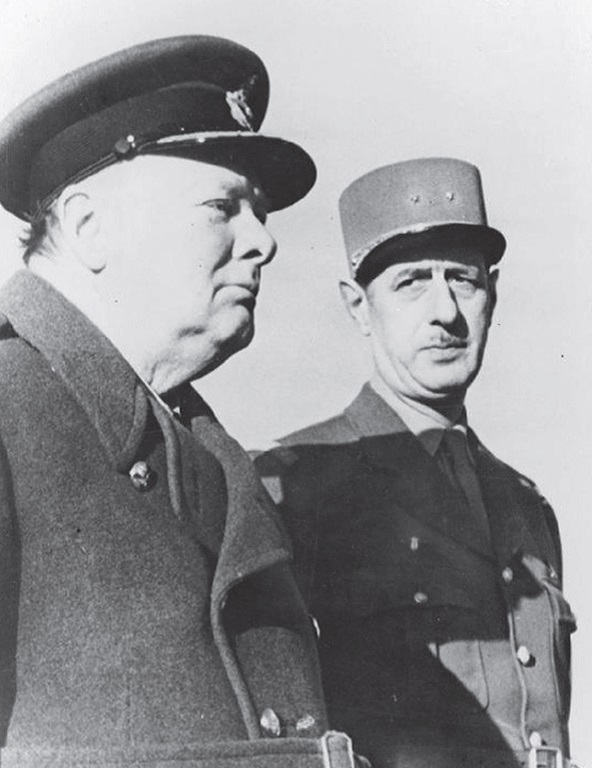