7 September. Faced with hyperinflation in Malaya as a result of massive printing by the Japanese of their wartime currency, the British Military Administration (BMA) demonetizes the currency; only pre-war and a new post-war currency are legal tender. The widespread economic pain this causes is alleviated by government handouts. However, due to the financial and economic upheaval caused by the demonetization policy, the BMA would come to be derogatorily known as the ‘Black Market Administration’ owing to the widespread corruption of its staff. 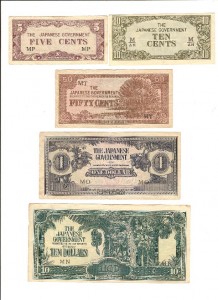