Appeal for recognition of Vietnamese independence

20 August 1945. Emperor Bao Dai sends messages to the Allies opposing the return of French rule in Indochina. He also makes a special appeal to De Gaulle himself: ‘You would understand better if you could see what is happening here, if you could feel this desire for independence which is in everyone’s heart … . Even if you come to re-establish a French administration here, it will no longer be obeyed; each village will be a nest of resistance, each former collaborator an enemy, and your officials and colonists will themselves ask to leave this atmosphere which they will be unable to breathe.’ 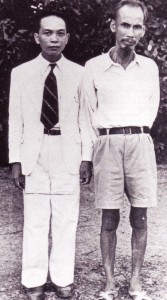 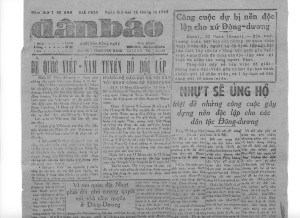 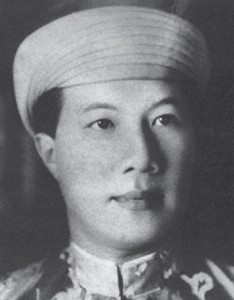