The place of Malays in a new world order

The 100-day period between the Japanese surrender on 15 August 1945 and the end of November 1945 was crucial for the Malays and, notably, their small intellectual class. The Japanese surrender ushered in a period of insecurity over Malaya’s political future, British policy towards collaborators and Chinese domination through the MPAJA (Malayan People’s Anti-Japanese Army). The surrender was followed by MPAJA reprisals on collaborators, which later erupted into bloody racial clashes in Perak, Johor, Negeri Sembilan and Pahang that damaged ethnic relations ever after. Earlier in 1944, racial clashes had erupted in Johor. Japanese wartime policies and prewar British policies were equally at fault.

A few days before the surrender, the Japanese had sponsored the formation of KRIS, which has been variously described as Kekuatan Rakyat Indonesia Semenanjung (the strength of the Indonesian people in the Peninsula) and Kekuatan Rakyat Istimewa Semenanjung (the strength of the special people of the peninsula). The Japanese allowed KRIS to discuss independence although, by then, Malay territories were reduced by half following the cession of Perlis, Kedah, Kelantan and Terengganu to Siam in August 1943. KRIS aimed to pursue Malayan independence within the framework of Indonesia Raya.

The much anticipated KRIS congress never got off the ground due to the Japanese surrender. Instead a KRIS committee discussed three important issues, namely independence within Indonesia Raya, Chinese domination of the MPAJA, and Malay rights and the issue of collaboration. The meeting passed 12 resolutions. Two of them called for the setting up of a democratic peoples’ Malaya involving the aristocracy and former KMM leaders while a third called for a guerrilla war to oppose the British landing. None was carried out.

Following British re-entry, Whitehall announced the formation of the Malayan Union on 15 October 1945. In December, Sir Harold McMichael began meeting with Malay rulers to secure their consent for this new postwar political order. The rulers agreed under pressure, although this would spell the end of their special position and that of the Malays. On 17 October, the Malay Nationalist Party (MNP) was formed in Ipoh by Ahmad Boestamam, Dahari Ali and members of the Malayan Communist Party like Mokhtaruddin Lasso, Musa Ahmad, Rashid Maidin and Abdullah C. D. The MNP was the first post-war Malay political party to be formed although leaders like Burhanuddin al-Helmy still harboured hopes for Indonesia Raya. Its youth wing, API, which was headed by Boestamam, found strong support among the radicalized Malay youth who were exposed to anti-west indoctrination under Japanese rule.

To understand the metamorphosis of Malay youth, scholars often look to the Japanese period when these youth joined the giyu-gun, giyu-tai and heiho volunteer corps. Equally crucial was the socio-economic transformation that had taken place within Malay society before 1941 as, for example, in the Temerloh district. The giyu-gun’s officer corps was picked by the Japanese in consultation with Ibrahim, who harboured the idea that it would be used to further the cause of Malay nationalism. Instead, the Japanese used it against the MPAJA in ways that later contributed to the poor ethnic relations during and after the occupation. Due to Japanese mistrust, the giyu-gun was constantly on the move while its strength was reduced by 50%, leaving the Malay force with two companies and a cadre of staff officers. With impending Japanese defeat, it was transformed into an artillery unit.

As for the Malayan Union, the strong Malay opposition climaxed in the formation of UMNO in May 1946. This involved the Malay right and MNP although the latter soon left the party. It must be noted at this point the MNP had secured far greater Malay support than any other party until it was decimated by the Emergency after June 1948. Those who escaped the colonial dragnet joined the MCP’s 10th Regiment in Temerloh, which was a strong base of the MNP, and other political parties including UMNO and the Socialist Party 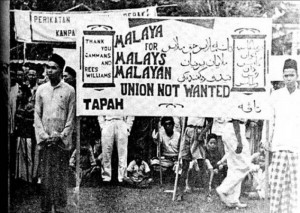 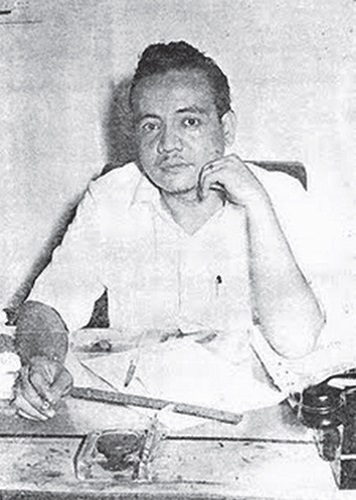 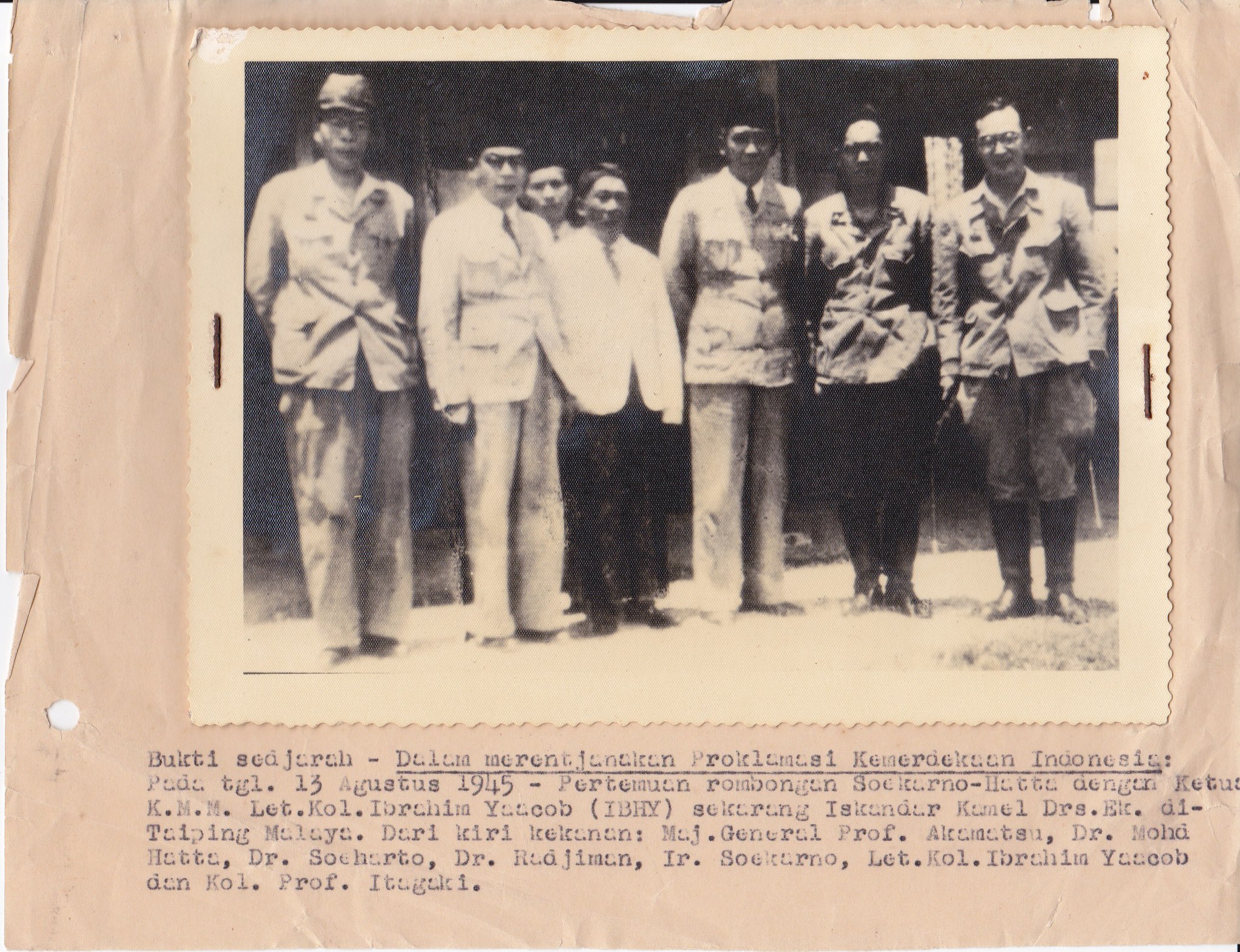