‘Did they cherish their independence, which had fallen from the sky?’

Paul Tramoni, a French official in Phnom Penh who was interned by the Japanese in March 1945 and released in October, wrote some years later of the ambiguities he noticed upon re-entering Franco–Cambodian society:

Everything had changed. The Cambodians held the reins themselves and we found ourselves at the margin, without knowing what this would involve. We sensed the irreversibility of the situation, all the more when our Cambodian friends didn’t come to see us as they had done in the past. Oh, when we met, they were friendly enough to be sure. But a certain reticence, something vague, a sort of mist was floating between them and ourselves … Did they cherish their independence, which had fallen out of the sky? In effect, the past had evaporated forever. 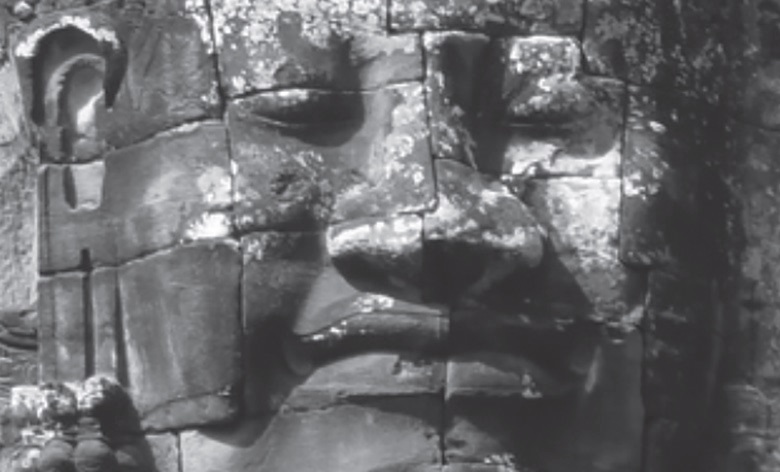 Image from the kingdom centred at Angkor Wat