Not going home: the fate of Japanese POWs 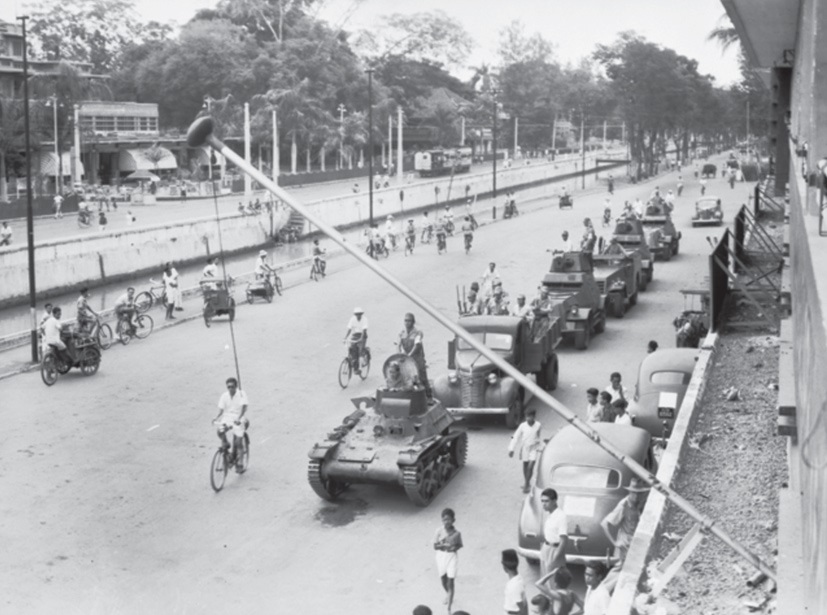 Japanese patrolling the streets of Jakarta days before the British arrival. Continued Japanese involvement in maintaining law and order throughout the region proved necessary long after their surrender ((Australian War Memorial, 118804) 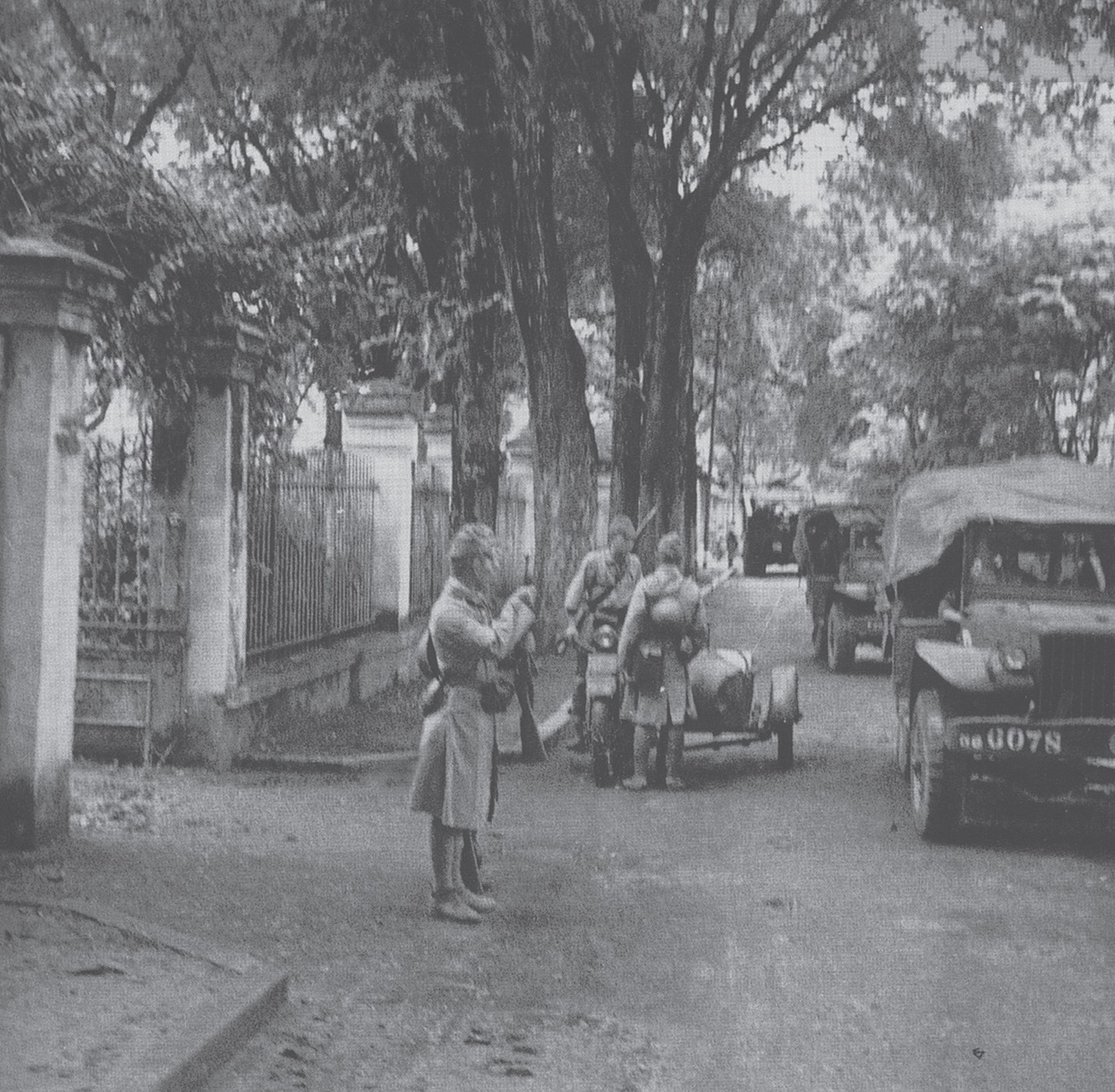 A Japanese guard presents arms as a British unit passes by, Saigon late 1945

The experiences of Allied prisoners of war at the hands of the Japanese are well documented. The story of Japanese POWs is less known. Although thousands of Japanese soldiers chose to desert at the war’s end and a few hold-outs remained hiding in the jungle, the great majority of soldiers were prevented from going home, often for several years – and some never returned.

A common fate was to be used as unpaid labourers in the rebuilding of ravaged cities, ports, etc. As the ex-prisoner Ueda Kunitaro later recalled, at least 60,000 surrendered Japanese troops remained in Singapore for several years. ‘The British called us Japanese Surrendered Personnel (JSP). That way they could escape international law. If we were POWs, under international law, it was not necessary for officers to work; soldiers moreover could get some small salary.’

The treatment meted out to Japanese POWs captured by the Red Army in Manchuria was even harsher. Most of the 600,000 taken prisoner were sent to Siberia, where they were held in primitive conditions without proper food or treatment and subject to a brutal forced-labour regime. About ten per cent vanished inside the Soviet gulag system, never to be heard of again.

However, large numbers of Japanese troops remained armed and on duty, but now under Allied orders. Often their role was limited to keeping order until Allied troops arrived to accept their surrender and take control. But in far too many areas the incoming forces were insufficient and Japanese troops were needed both to guard communications and undertake a policing role. In volatile situations as on Java, Japanese loyalty to their new masters was questioned by some and severely tested by local insurgents, as for instance in Semarang. Former Japanese administrators were also often retained, though not without controversy.

By the late 1940s, most Japanese POWs had been repatriated home and, once there, demobilized. The once mighty Imperial Japanese forces were no more.

I of course knew that we had been forced to keep Japanese troops under arms to protect our lines of communication and vital areas … but it was nevertheless a great shock to me to find over a thousand Japanese troops guarding the nine miles of road from the airport to [Palembang], and to find them drawn up in parties of twenty, presenting arms, the officers saluting with swords which long ago should have been souvenirs.
~ Lord Mountbatten in April 1946 after visiting Sumatra
quoted in Peter Dennis, Troubled Days of Peace: Mountbatten and South East Asia Command. 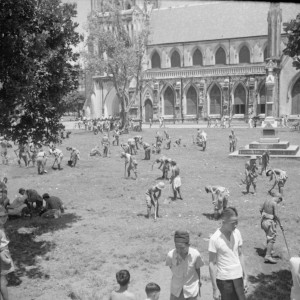 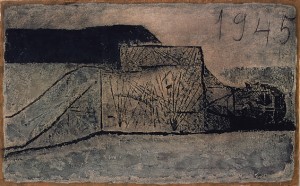