KAZUKI Yasuo (1911–74) was a corporal in the Kwantung Army, Japan’s Manchurian garrison, which surrendered to Soviet forces at the end of World War II and was subsequently held for forced labour in camps across the USSR.

In the immediate postwar years, camp conditions were at their worst. Kazuki was held for eighteen months in a series of logging and mining camps not far from Lake Baikal – ‘Siberia’s belly button’, as he called it. An academy-trained painter, he left two major records of his captivity: the 57-canvas Siberia Series and his memoir, The Siberia within Me (Watashi no Shiberiya, 1970). These provide indelible portrayals of camp life: the daily group visits the prisoners made to the camp latrine; the exhausting, dizzying labor of timber felling, a camp funeral, and many other scenes. Kazuki seems to have been lacerated by survivor guilt, compounded by the fact that his skills as a painter spared him the more dangerous work prisoners had to perform.

But that same guilt was paired with anger, directed less at the Soviets than at his own country’s leaders, for the hypocrisy and profligate waste of life the war had brought, and most of all for its having turned ordinary men into criminal aggressors in the name of ‘loyalty.’ In discussing 1945, a painting he completed in 1959, Kazuki calls such ordinary men ‘red corpses.’ 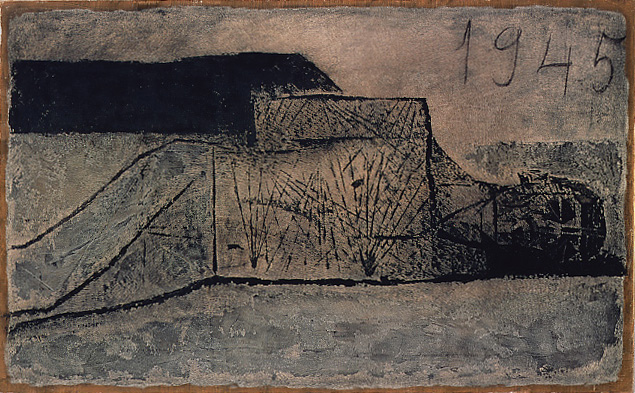 At one point in his journey into internment,

I spotted a corpse lying alongside the tracks. No question that it was a Japanese, killed by local Chinese in an act of private vengeance. Stripped of its clothing, it seemed to have been skinned as well … The whole body gave a feeling of having been dried and shrunken, and was reddish brown in color. And then, as if someone had done body-painting on it in red, there were vertical stripes running the whole length of the body … Was it skinned alive, or after being killed? It had fallen halfway into a ditch, with one arm faintly raised as if trying to grab hold of the sky.

After returning to Japan, I saw photographs of bodies scorched pitch-black by the atomic bomb at Hiroshima. As I looked at them, the red corpse I had seen in Manchuria, of someone killed out of vengeance and then skinned, floated before my eye. The two corpses, the red and the black, became overlain in my mind. Together, those two corpses tell the whole story of 1945.

For Kazuki, part of that ‘whole story’ was the story of the suffering of ‘innocent everyday people,’ of the black-burned victims of Hiroshima and the death camps of Auschwitz. ‘Through these black corpses,’ he says,

Japanese were able to form a consciousness of themselves as victims. Everyone joined together in crying out, “No More Hiroshimas!" It’s as if there was nothing else to the war but the atomic bombs, I thought.'

But it was now time, Kazuki insists, to speak of the ‘infinite number of red corpses’, to deal with the mass complicity of common people in the conduct of aggressive warfare. ‘The red corpse,’ Kazuki declares, ‘stands for 1945 as the death of the victimizer.’ Why did Kazuki describe that mutilated and violated corpse not as ‘black’ – innocent of any evil – but ‘red’? For Kazuki, its ‘redness’ derives from the fated role as an atonement or expiation – for ‘the other bastards … living as they please somewhere without a care’ and ‘who should have become red corpses themselves.’ Instead, the ‘bastards’ had escaped history’s judgment. The point for Kazuki is to drive home ‘to each and every Japanese…that there is no one with no part in this … More so than for its innocent victims, the tragedy of war is the greater for those who had to become its victimizers.’

On his return, Kazuki renounced his youthful ambition to be a player on the Tokyo art scene and made a world of his home town of Misumi, on the Japan Sea. From there he sought to use his painting to ‘soothe the souls of the dead’ and imagine a personal and familial world free from the state, past or present. Beyond the record it left of the early internment years, his work offers the crucial notion of the ‘red corpse,’ the unwilling victimizer: a human category that extends far beyond the Siberian internment at any phase. I must add that Kazuki died relatively young – he was 62 – his heart weakened, sadly, by years of heavy drinking.

Andrew Barshay received his undergraduate and graduate degrees at UC Berkeley, and following teaching stints at Wesleyan and UW-Madison, joined the Berkeley faculty in 1989 as assistant professor in the History Department.  A specialist on modern Japan, Barshay is the author of three books: State and Intellectual in Imperial Japan: The Public Man in Crisis (1988), The Social Sciences in Modern Japan: The Marxian and Modernist Traditions (2004) and, most recently, The Gods Left First: The Captivity and Repatriation of Japanese Prisoners in Northeast Asia, 1945–1956 (2013). 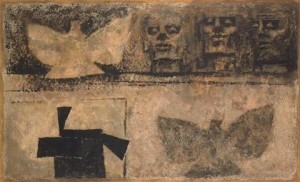 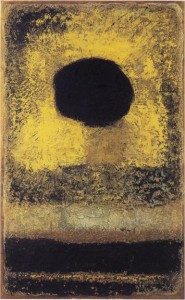 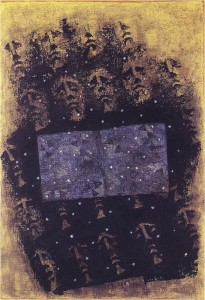