‘When the Reds go marching in’

With the announcement of the Japanese surrender, the Malayan People’s Anti-Japanese Army (MPAJA) moved into towns of Perak to maintain order. People of all ethnicities were on the streets, welcoming their liberators. Almost every home of every family hung the red flags of the Malayan Communist Party and the MPAJA. The mood was jubilant and the people were ecstatic at the end of the war.

The sudden Japanese surrender meant the unprepared MPAJA had to act quickly to seize control of the towns and maintain order. Zhang Zuo, as commander of the MPAJA 13th Squad, spent the day giving out detailed instructions to his men before finally leading his guerilla unit out of the jungle to march smartly into the town of Pusing in Perak state.

The streets were thronged with people cheering loudly as the guerrillas marched slowly in step to the tune of the Military March played by the squad bugler. Firecrackers were lit and the streets were noisy with its constant popping sound. At the same time, sounds of Chinese drums and percussion instruments being played could be heard, creating a festive cacophony of sounds mixed in with the squad’s martial marching melody. Meanwhile, men and women of all ages cheered and clapped while yelling, ‘Long live the anti-Japanese victory!’, ‘Long live the Communist Party!’, ‘Long live the anti-Fascist war victory!’

Once the squad settled down, using a local primary school’s building as a temporary base camp, the locals rewarded them with a hefty meal of duck and pork. Zhang Zuo later mused that this celebratory mood was unprecedented even before the war.

A puzzle: posters extolling the multi-ethnic character of the Malayan military 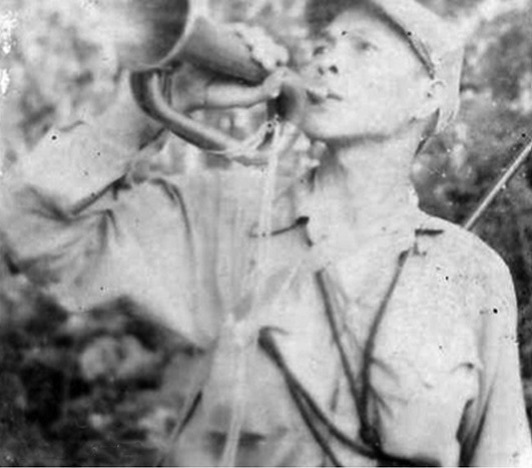 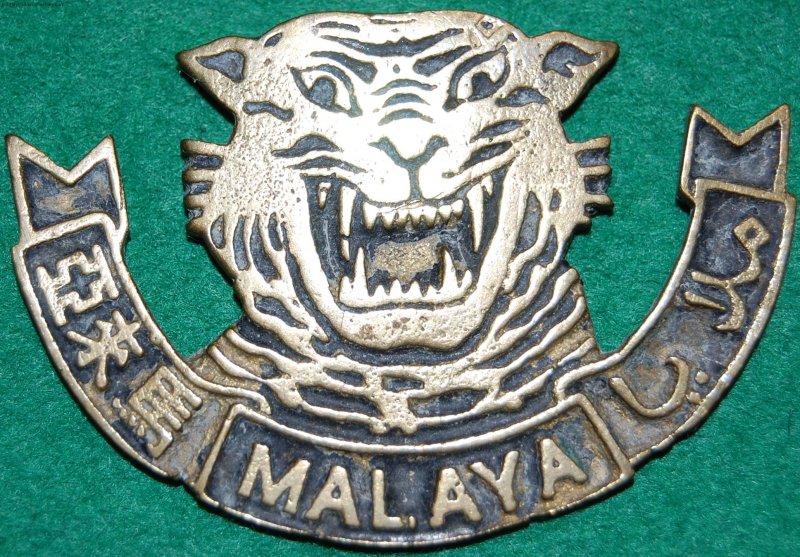 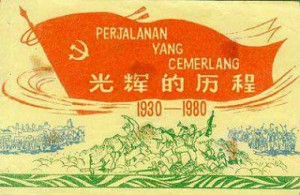