The Kyūjō Incident: A night-time coup in Tokyo 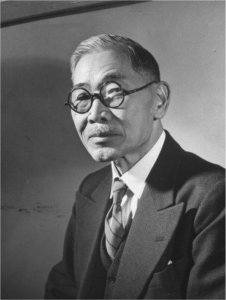 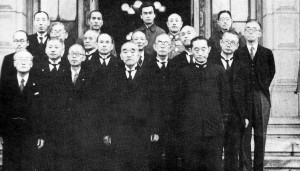 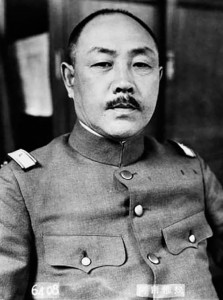 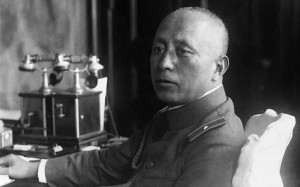 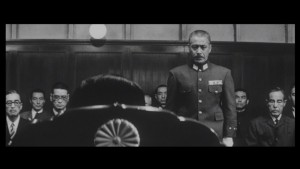 August 1945, Emperor Hirohito decided to back his Foreign Minister’s proposal and surrender to the Allied powers, on the sole condition that the imperial system would be preserved. This direct imperial decision, almost unprecedented in modern Japanese history, faced intense opposition from most military leaders. For good reasons, they feared that the army would not obey the order to surrender.

In prior decades, army officers had used their constitutional status as direct servants of the emperor as an excuse to defy government policy and even assassinate politicians who resisted them (see p. 3). The emperor rarely interfered in national policy, and his silence was often perceived as approval. Even individual commanders sometimes defied orders, claiming to have a better understanding of the ‘imperial will’ than their superiors.

Now, when the survival of the army itself was at stake, soldiers and officers were at odds about their future steps. Army Minister Anami and Chief of Staff Umezu, who felt bound by the direct imperial command, signed a document authorizing the surrender. Though he wavered and hesitated, Anami even said at one point that disobedience towards the emperor would occur ‘only over my dead body.’

And yet, many diehards persisted. Led by Major Hatanaka Kenji, a contingent of junior officers convened in the Army Ministry’s air raid shelter on 11 August and planned a coup against the emperor’s ‘traitorous advisers.’ They intended to establish a new government, headed by the army minister, that would continue to pursue ultimate victory at all costs.

Three nights later, on August 14, they raided the Imperial Palace in an attempt to destroy the phonograph record of the emperor’s surrender speech before it was broadcast. Hatanaka and his comrades knew well they were violating a direct imperial order, but they claimed loyalty to the imperial institution above all. In other words, they presumed to understand the imperial will better than the emperor himself.

As a first step, Hatanaka personally murdered the commander of the Imperial Guard Division that tried to resist the coup. But when the contingent entered the palace, they could not locate the phonograph record in the labyrinthine compound. While they were running around searching for it, General Tanaka Shizuichi, the commander of the eastern district army, mobilized the Imperial Guard and quashed the coup. Understanding that all was lost, Major Hatanaka and his fellow plotters committed suicide.

The fanaticism of the imperial army and its officers could not change the course of events on that night, just as the army could not win the war. The emperor’s speech, broadcast the next day, signalled Japan’s final surrender.

Danny Orbach (PhD, History, Harvard University, 2015), is a postdoctoral fellow in Harvard's Program for US-Japan Relations and Senior Lecturer in the department of East Asian Studies, the Hebrew University of Jerusalem. 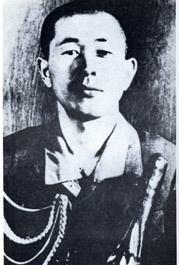 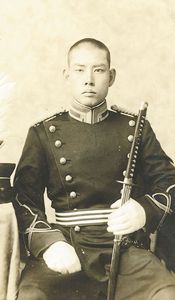 Lt.-Col Shiizaki Hinaki, the second ringleader of the Midnight Coup 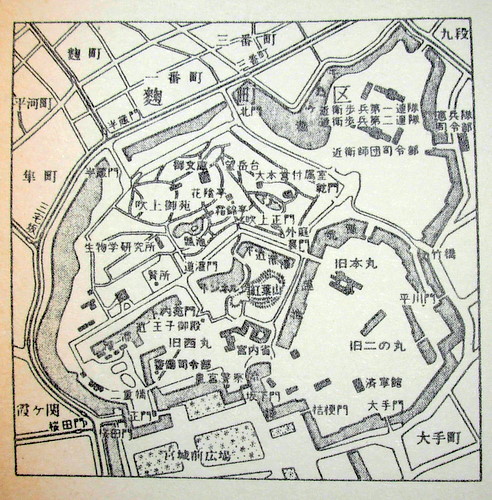 Finding a phonograph recording within the labyrinthine Imperial Compound would be no easy task, as this map indicates 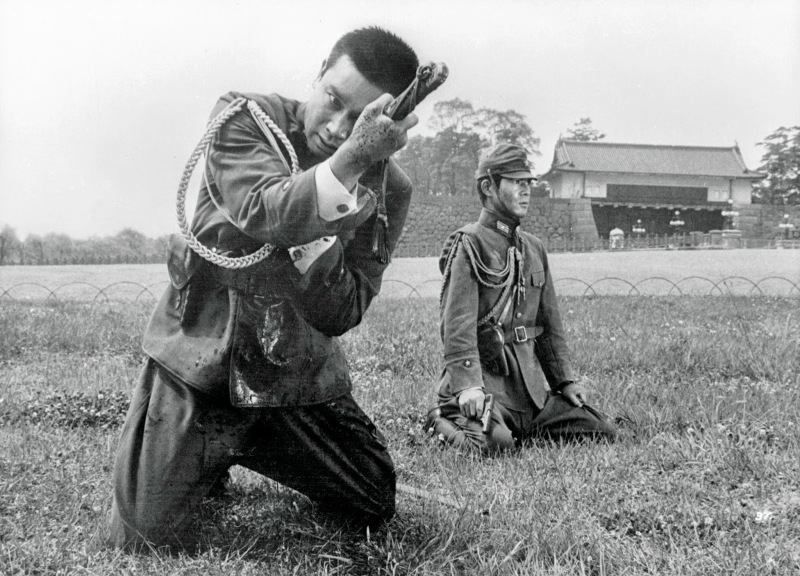 The story of the Midnight Coup has been retold several times. The images above and below are from a television interpretation of Hanataki Kenji and Shiizaki Hinaki, after their attempt had failed. 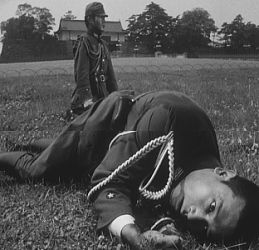