The role of the Emperor in Japan 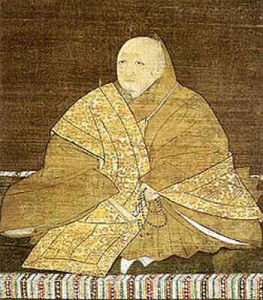 Emperor Go-Daigo brought the Imperial House and the nobility it represented back into power, albeit only for three years, 1333–1336. 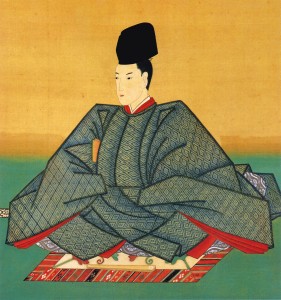 The importance and power of the emperor (or empress) in Japan has waxed and waned throughout Japanese history, but by the late nineteenth century the emperor had come to be seen as a descendent of an unbroken line of sovereigns stretching all the way back to the fifth century B.C.E. Ultimately, national mythology held, the imperial line was descended from the Shintō deities, and thus di­vine. This rhetoric became deep-seated in the Meiji Period, when the emperor was revered as both a spiritual and political leader who brought Japan into the modern age. That reverence carried over into the Shōwa Period; Japanese military expansion was done in the Emperor’s name, and the Japanese people saw their country’s conquests as furthering the glory of the imperial family and, by extension, the country. Indeed, the emperor was seen as a manifes­tation of the national polity.

Thus, when Japan was faced with the Potsdam Declaration, which demanded in part the elimination ‘for all time the authority and in­fluence of those who have deceived and misled the people of Japan into embarking on world conquest’, there was grave concern that the Emperor would be included in such a group. Indeed, attempts by the Japanese leadership to safeguard the supreme, constitutional po­sition of the emperor were a major factor in the delayed Japanese surrender. Had Japan accepted the Potsdam ultimatum immediately, hundreds of thousands of lives may not have been lost and the world geopolitical situation would have been quite different without the Soviet invasion and advent of nuclear warfare.

After the war the emperor was not put on trial as a war criminal. The decision not to prosecute him was MacArthur’s, and remained controversial both in and outside of Japan for decades to come. The other controversial decision by the Supreme Commander of the Al­lied Powers was the demand that the Emperor renounce his divine status, which he did in January of 1946, saying in part that ‘the ties between Us and Our people have always stood upon mutual trust and affection. They do not depend upon mere legends and myths. They are not predicated on the false conception that the Emperor is divine, and that the Japanese people are superior to other races and fated to rule the world.’ 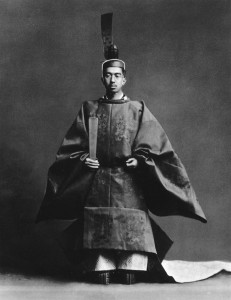 Emperor Shōwa (Hirohito), who reigned from 1926–1989, was the 124th Emperor of Japan, according to the traditional order of succession. 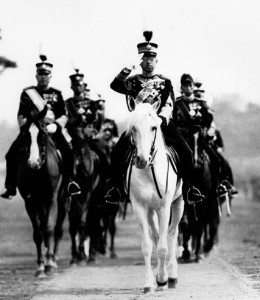