The American decision to deploy the new technology of nuclear destruction against densely populated cities will al­ways remain controversial. Supporters of this decision – and, to the present day, this includes the great majority of Amer­icans – argue that the bombs were nec­essary to end the war against a fanatical enemy quickly and save untold numbers of American lives. A well-known essay by the distinguished historian Paul Fussell succinctly captures this position in its title: ‘Thank God for the Atomic Bomb’.

Critics of the decision to use the bombs argue that the Japanese govern­ment could have been persuaded to sur­render by other policies – most notably, by (1) clarifying the U.S. terms of sur­render (to make clear that Japan’s impe­rial dynasty would be maintained), and (2) waiting for the imminent declaration of war against Japan by the Soviet Union (which the Japanese were known to be desperately trying to prevent).

This controversy will never be re­solved but should never be ignored, for it raises practical and moral issues of the highest order. The debate over the use of the bombs in 1945 is inseparable from present-day controversies concerning just and unjust war. It involves an issue that has been with us since World War II and was abruptly thrown to the forefront of popular consciousness by 9–11: when, if ever, is it appropriate to identify civilians as a legitimate target of war? 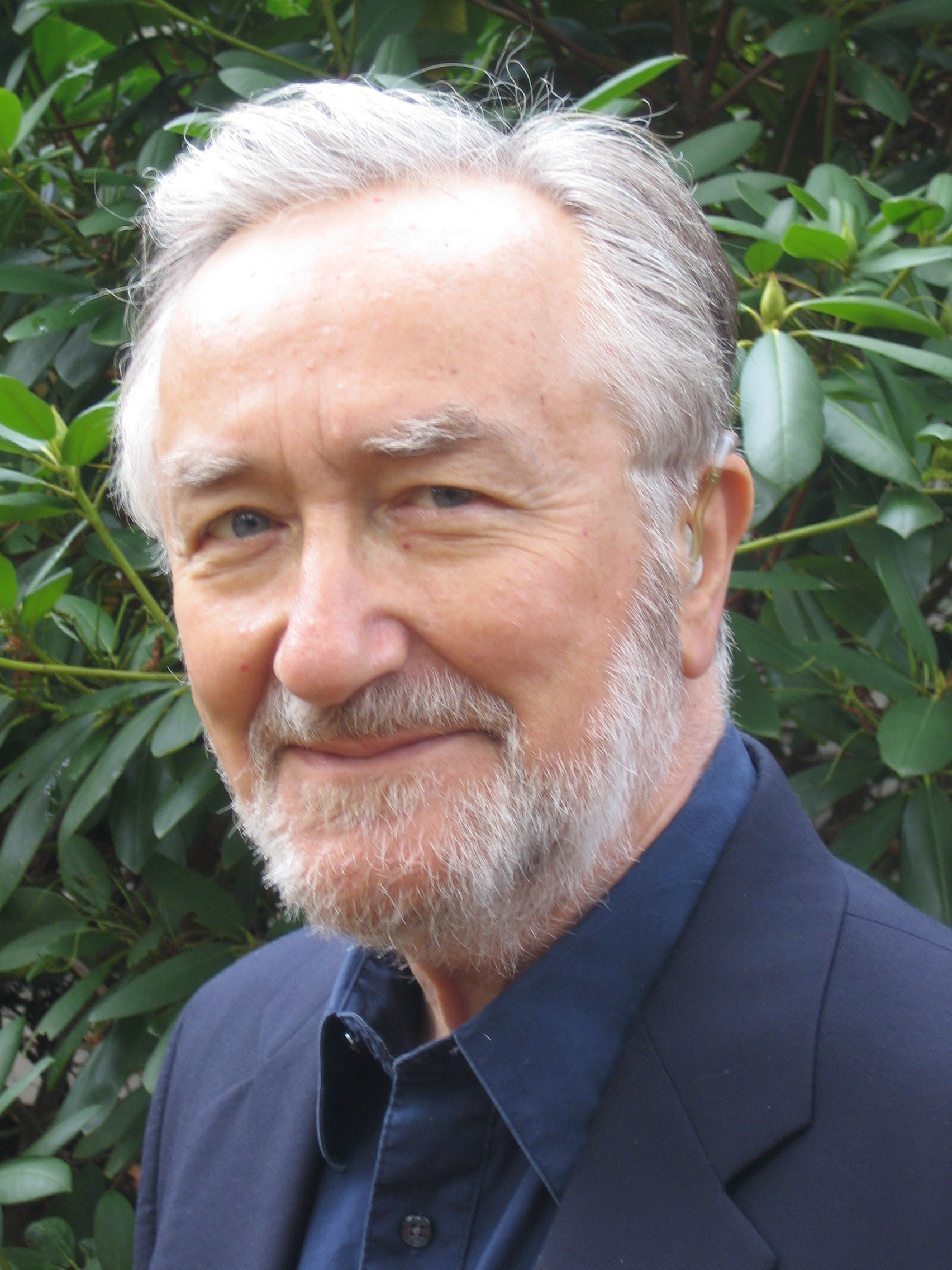 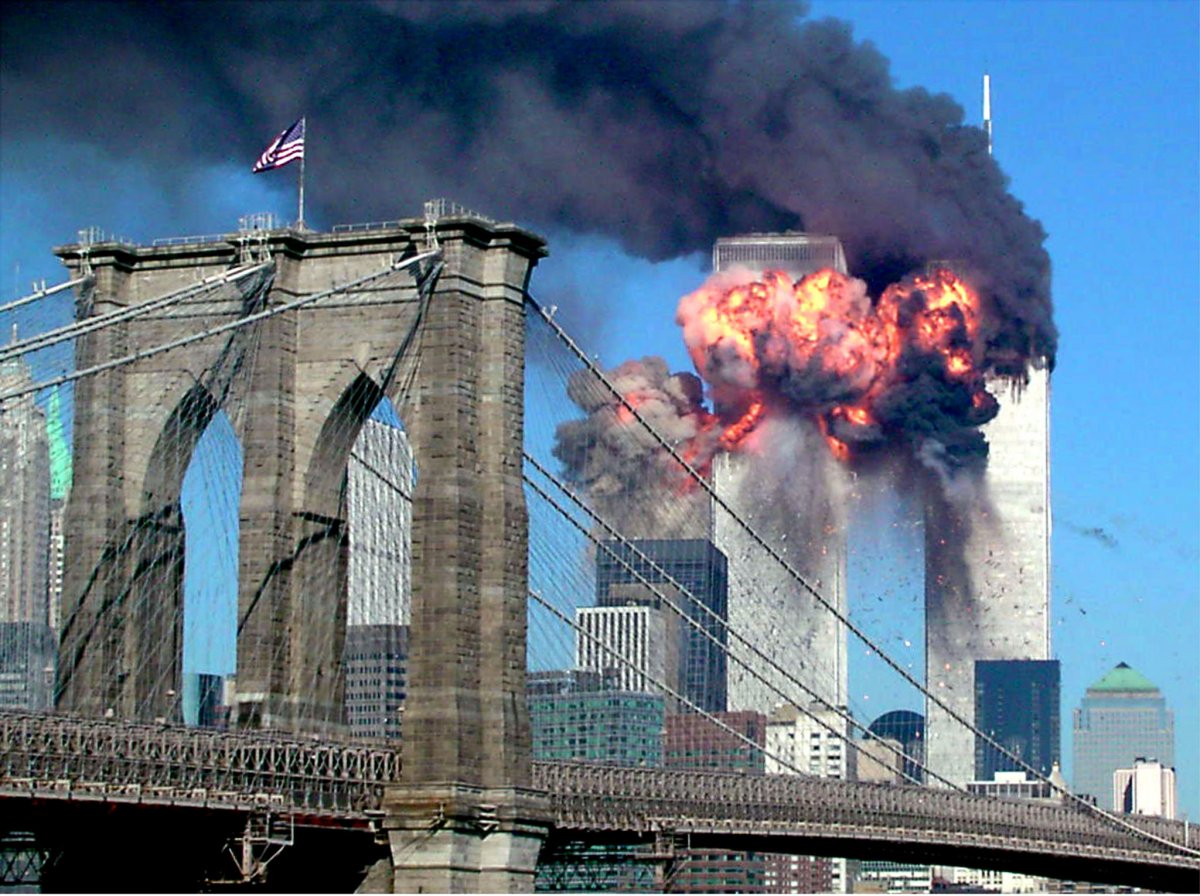 Some 3000 people died as the twin towers collapsed (REUTERS/Sara K. Schwittek). More than two hundred times that number died as a result of the American campaign against Japan.